Reviews are crucial to any business’s online reputation today. They’ve only become more important in recent years. After all, 95 percent of customers say they look at reviews before shopping (Globe Newswire). Reviews are influential too, which can make those bad reviews even more worrisome. You have no doubt wondered how you can get rid of reviews, especially false ones. You might be worried about Google, Facebook, or even sites like Yelp. There is good news. Although it can be tough, you can remove reviews on many platforms. Here’s how to remove reviews from Facebook.

The first thing to note is that, even if you’re a page owner, you can’t delete a review someone has left on a business page. Only Facebook’s team has the authority to delete the review.

Why is that? Facebook wants to remove false reviews, but they also want to let customers speak their minds. They also want other customers to trust Facebook reviews. If businesses could delete reviews, they would likely delete all negative reviews.

Nobody can blame business owners for that. After all, negative reviews skew rankings in the algorithm, which decreases visibility. With organic reach continuing to drop (Business2Community), though, negative Facebook reviews limit your reach even more.

It’s important to consider that even though you may want to contest all negative reviews, consumers don’t trust a profile that only touts positive reviews. If a business has nothing but 5-star reviews, people tend to be a little suspicious.

To balance the needs of the business and the needs of its users, Facebook moderates reviews. You can get a negative review removed, but it’s not as simple as clicking a button. So, how can you remove reviews from Facebook? You’ll start with the next step.

Why do you need to comment on the review? You can only flag reviews that have at least one comment on them. Most reviews don’t get replies from other users, though. The fastest way to make sure you can flag a review is to comment on it yourself.

Comments should express some attempt to resolve the situation. You can invite the reviewer to get in touch with you to discuss concerns further.

This is good practice for dealing with any negative review, legitimate or not. Responding to reviews is an important part of reputation management. A review management service can help you respond to all reviews in the right way.

Once you’ve commented on the review you want removed from your page, you’ll need to flag it for Facebook’s team.

To do this, navigate to the top right of the post. Click the downward-pointing arrow. You should see a drop-down menu with several options. Select “Report Post.”

The team is more inclined to remove fake reviews. For example, some accounts will leave false reviews on businesses they’ve never done business with. You can sometimes spot these by comparing details in the review (MarketWatch).

People leave false reviews for a wide variety of reasons. Just because a review is negative, though, doesn’t mean it’s fake.

Can you flag a legitimate negative review for removal?

What if the negative review you want removed is real? Customers can and do have bad experiences, and they sometimes take to social media to vent. In fact, a customer who has a bad experience is seven times more likely to tell people about it.

Your best bet with a legitimate negative review is to reach out to the reviewer. Respond to them with an apology. Ask them to get in touch and try to “make it right” for them. Once you've resolved the situation, ask them if they’d consider:

These methods are more likely to take care of legitimate negative reviews, rather than trying to get them removed.

Most of the time, this means the review has been falsified in some way. Fake negative reviews are frustrating for businesses and customers alike. Fake reviews can damage the user’s trust in Facebook as well. That situation isn't good for you, nor is it ideal for Facebook.

Facebook may remove negative reviews that violate other Community Standards. A negative review may be legitimate, but Facebook’s team may decide to remove it if it’s abusive or offensive.

There is another option for dealing with negative reviews on Facebook. This method takes the Facebook team out of the picture, so you don’t need to rely on their judgment about reviews. It is, however, more extreme.

With this method, you’ll discover how to remove reviews from Facebook by making them invisible to page visitors. That means no users will be able to see the reviews, even though they still exist.

To do this, you’ll go to your business page. Make sure you’re logged in as an admin. Then navigate to “Settings.”

Under the “Settings” menu on the left-hand side of the screen, select “Templates and Tabs.” From there, scroll to the “Reviews” tab. Click into “Settings.”

You should see a slider, which can be set to “on” or “off.” Toggle the button under “Show Reviews” to stop displaying reviews on the page. Note that the reviews still exist and that people can still leave new reviews. They simply aren’t visible on the business page.

Making all reviews invisible is an extreme step. It’s probably not how you want to deal with a couple of bad reviews. It is an excellent step to take, though, if you happen to be dealing with an influx of fake reviews.

In most cases, your best bet is simply to respond to negative reviews in a positive way. An apology and an invitation to make things right for the reviewer can go a lot further. Often, a reviewer will be willing to revise their review or leave a new one.

How negative reviews help you

Leaving the bad review up can be a good thing for you, especially if you resolve the situation. New customers can see how you respond to legitimate criticism. They may “follow along” and see how important good customer service is for you. They can see the lengths that your business is willing to go to in order to make things right.

That can be very convincing to potential new customers. As we noted, many people are leery of businesses that have only outstanding reviews. Although negative reviews seem bad, they’re an opportunity to showcase your commitment. It also demonstrates how you deal with adverse situations.

When you're wondering how to remove reviews from Facebook, there's one important thing to keep in mind: Removing a bad review from Facebook should be a last resort, reserved for fake reviews, abusive posts, or inaccurate reviews. Facebook makes it difficult to get a review removed to encourage business owners to try other methods first.

Now you know how to remove reviews from Facebook. The process itself isn’t too difficult. The fact that only the Facebook team can decide to remove the review means it’s best thought of as a last resort.

If you need help dealing with negative reviews or getting more positive reviews for company clients, it's time to call in the experts. Online reputation management services can help you track reviews and respond to them the right way. 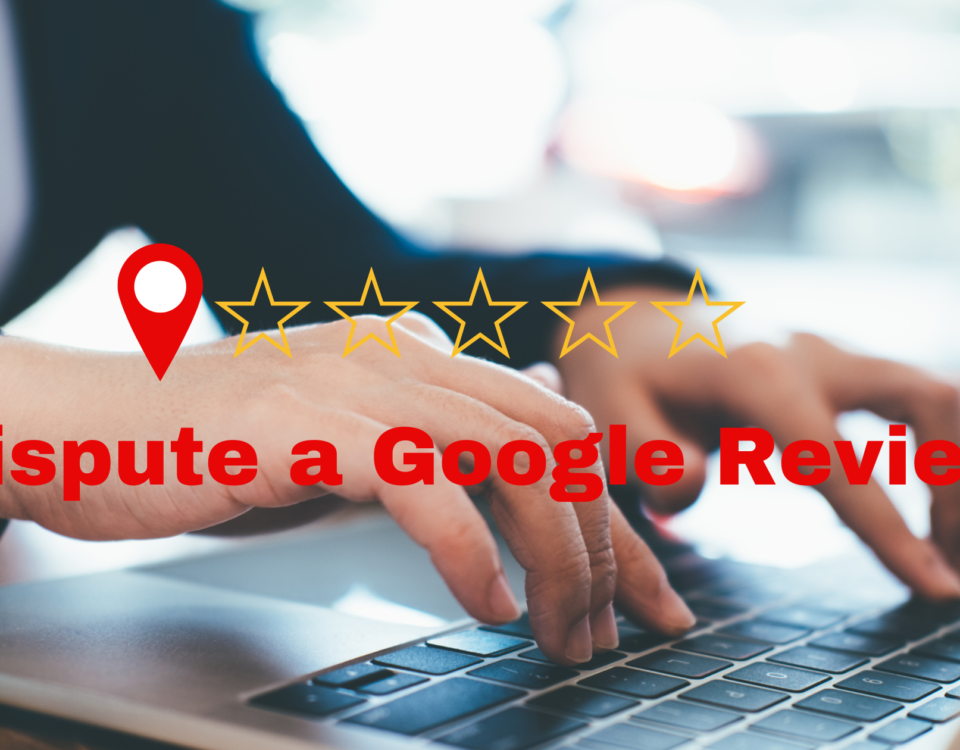 How to dispute a Google review 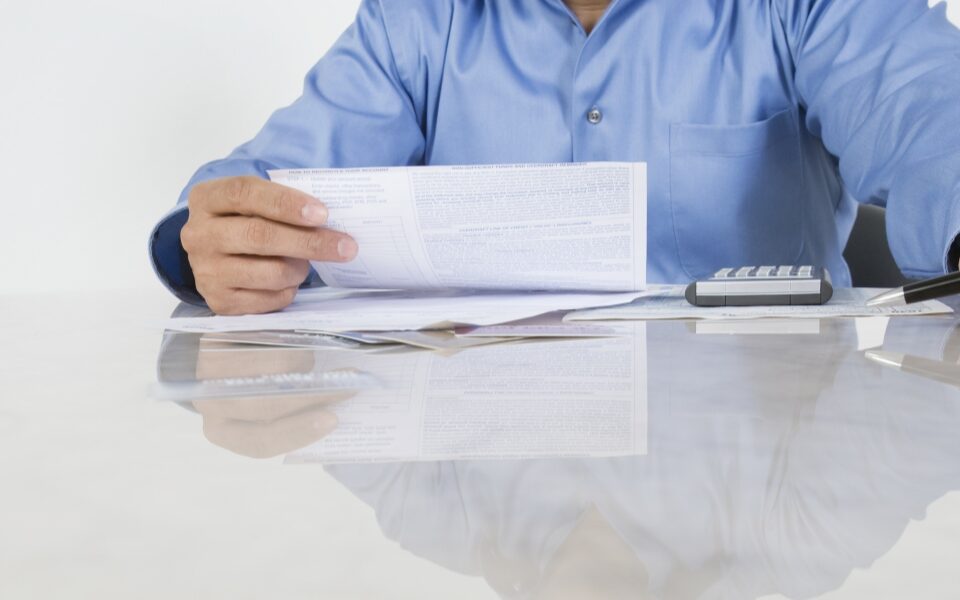 How to Calculate ROI